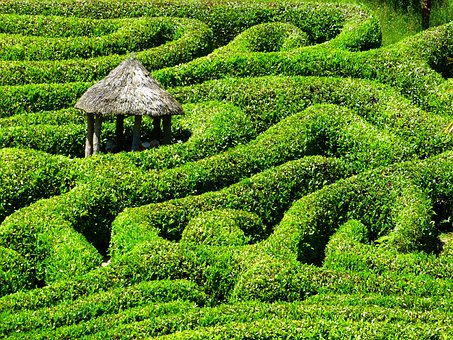 Remember I told you I have no sense of direction?

Besides, I never said I wanted to leave.

You say we have been walking round in circles for weeks.

I tell you I sometimes get lost on purpose.

You say I am trying to lead you astray.

You show me the way and expect me to follow.

You shouldn’t trust people so easily.

Midway across the field, you turn and look back.

Our footprints are gone.

No one is holding your hand.

The field is not a field.

The walls of your room are closing around you.

I was never there

and you will have to find your way out of this

None of Your Business

The blinds are drawn.

The lights are out.

Billie Holiday on the radio.

There is nothing to see.

It’s none of your business, anyway.

She saw her own reflection in his sunglasses.

She liked what she saw and wondered if he could see it too.

When he took them off,

she could no longer see herself in his eyes.

Where a stone hit many years ago,

a tiny hole, a beginning of a sun.

The largest part of the window is unmarred.

Except for that scar on the belly.

There is a window at the top of that tower.

You would have to be a bird to look inside.

They say a princess lives there.

She spends her days spinning.

She uses her own hair as the yarn.

One day her prince will come, they say.

He will be a true hero and his heart will be pure.

She will let her hair down for this man

and he will use it as a ladder to climb up.

It is not clear what will happen next, but somehow

the hero will find a way to rescue the princess.

He will kill a dragon or two in the process.

Many have believed this and tried their luck.

Most of them are dead now.

She is still up there, spinning her yarn.

If I didn’t know any better,

I would say she never intended to leave

or had any plans of letting herself be rescued.

GloPoWriMo Day 29
Posted by Natasa at 5:15 PM No comments:

When Will This End

When Will This End?

How long is it until sunrise?

Where is my phone?

Is it going to rain tomorrow?

Can you keep a secret?

What is that song?

Why is Pluto not a planet?

When were we young?

Why am I always cold?

How do you make these chocolate muffins?

Why do we cry?

How much is nothing?

What would you do?

Why did the chicken cross the road?

Is it OK if I eat that muffin?

How do you tie a noose?

How much longer until sunrise?

When will this end?

This is a found poem. I used this website for the most asked questions on Google

Sorry to Disappoint You

Sorry to Disappoint You

The reason I was brought to this world was to write timeless poetry,

to share deep wisdom and show the right way forward.

I have worked hard for this and now it’s here.

This poem is the crown of my life’s labour.

It contains everything you’ll ever need to know.

I am sorry if you expected more.

I have been trapped inside someone else’s sloppy writing.

Everyone thinks they can write these days.

Someone started a novel about me in a thick NaNoWriMo notebook

with a manga character on the cover.

They used a fragrant pen with a pompom on top.

Then they just closed the notebook and went back to their daily duties.

Then someone else found the notebook as they were cleaning the attic.

They decided to turn this into an experimental play.

They tried to have it published, but it was rejected.

I would love to give this story some structure.

After all, there were some good moments in it.

Sadly, that would mean reading through everything, including the boring parts.

I think I will go and read a Shakespeare play instead.

Life is too short to waste it on bad reading.

GloPoWriMo Day 27 - two entries from The Dictionary of Obscure Sorrows

Not a Nursery Rhyme 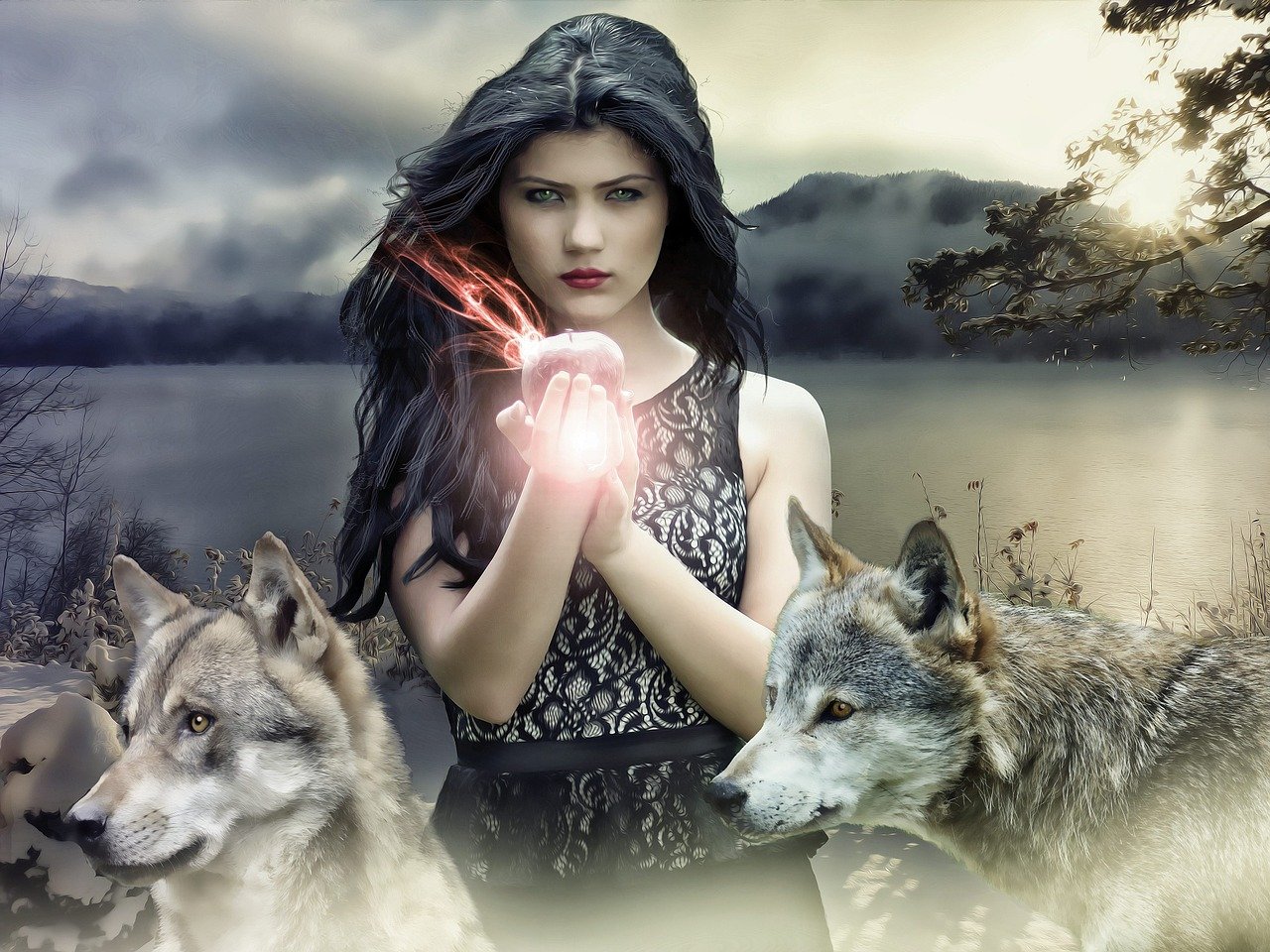 Not a Nursery Rhyme

how does your magic grow?

With whispered spells and hidden dells

and pretty maids all in a row,

and pretty maids all in a row.

how does your power grow?

With muffled knells and darkened cells

and deadly maids all in a row,

and deadly maids all in a row.

Posted by Natasa at 5:59 PM No comments:

Let’s celebrate the independence of this poem.

It is nine years old now.

It has learnt a thing or two.

It knows how to restrain itself

and what pitfalls to avoid.

It is no longer sentimental.

This poem has killed its darlings multiple times.

It has stolen from others in broad daylight.

This poem is a scavenger.

It will collect anything it finds on its way.

See how it’s running down the page all by itself.

Now I am no longer afraid to leave it alone

and go do something else.

By the time I return,

this poem will have written itself out

and put a full-stop to itself,

so that we can both go

and get some well-deserved rest.

Sadness has nonretractable claws. There are eight species.

It’s typically solitary, except for mothers.

It is an omnivore.

During the fall, it eats practically around the clock.

As the cold swoops in, it waddles into a den among rocks.

Her blind and hairless cub is born midwinter.

Sadness is a powerful, top-of-the-food-chain predator.

Every encounter is different.

Do not fight it.

When it charges at you, hold your ground and stay calm. 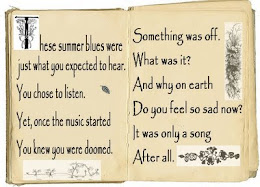